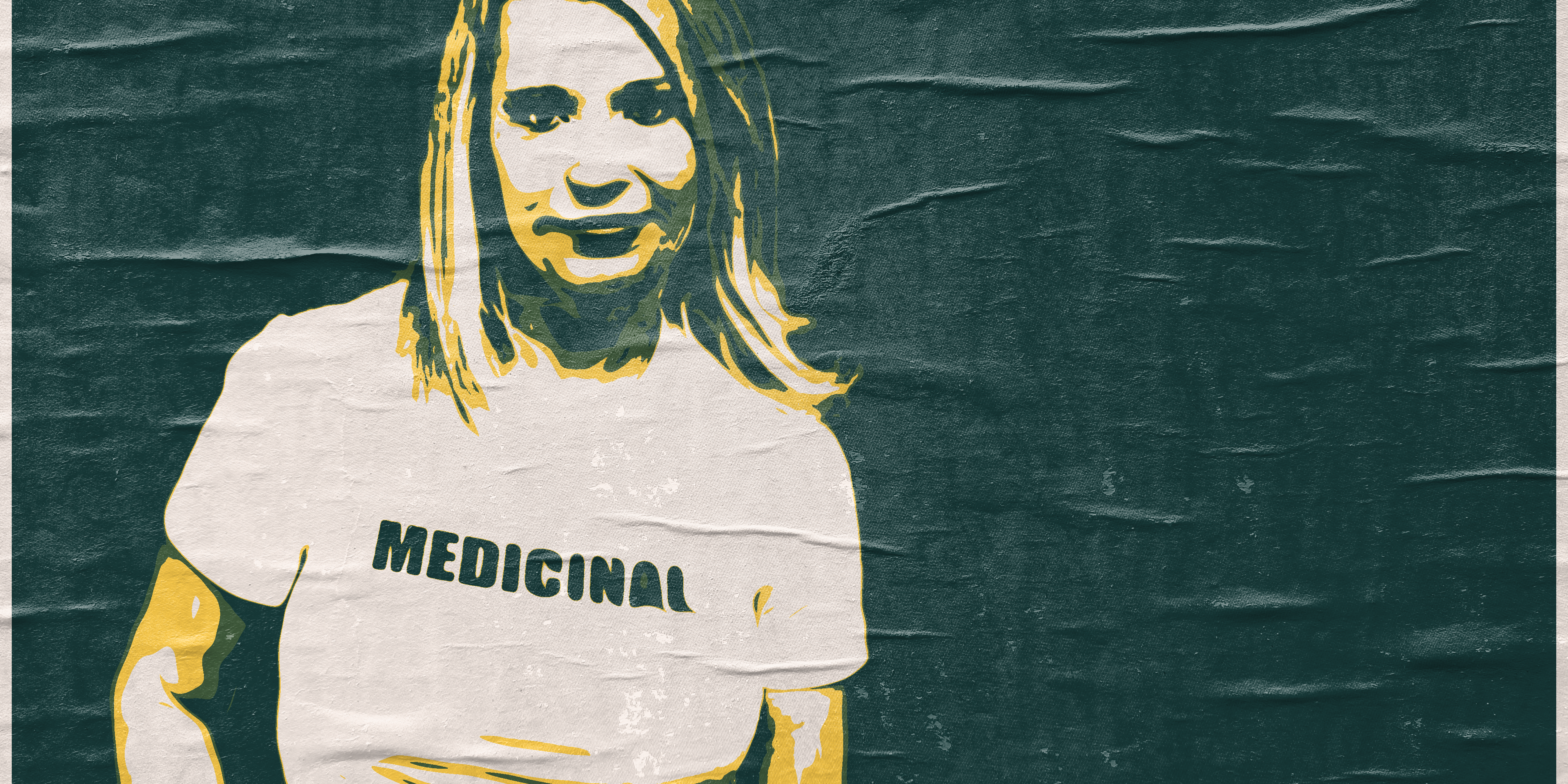 Now we’d like to shift the focus to Canadian’s in Maricann’s Cannabis Legend series. Today we’re putting the spotlight on a Canadian icon and one of the first Canadians to receive a medical cannabis license in the country.

Introducing Michelle Rainey. Michelle is one of Canada’s most recognizable cannabis crusaders. She helped establish the B.C Marijuana Party and ran as a candidate touring the province in President Ronald Regan’s campaign bus, which she notoriously named the “Cannabus.”

In the early 1990’s, Michelle began smoking cannabis in place of the daily regimen of pharmaceutical drugs she was taking to relieve symptoms of Crohn’s disease. She had stated that cannabis did not trigger the same debilitating side effects as the pharmaceutical drugs she had been taking. Michelle was 1 of the first of 3000 Canadians to hold a legal license for possession and production of marijuana for medicinal purposes.

She was arrested by the United States DEA in 2005 with her then business partner Marc Emery for conspiracy, internet seed selling and money laundering. Having spent the last 4 years under extradition orders, Michelle has fought for the rights of medicinal marijuana users all over Canada and the world.

“I am gonna beat this and I’m gonna show all of you that you can do it as well. We all can be proactive with our health and also with our minds.” –Michelle Rainey