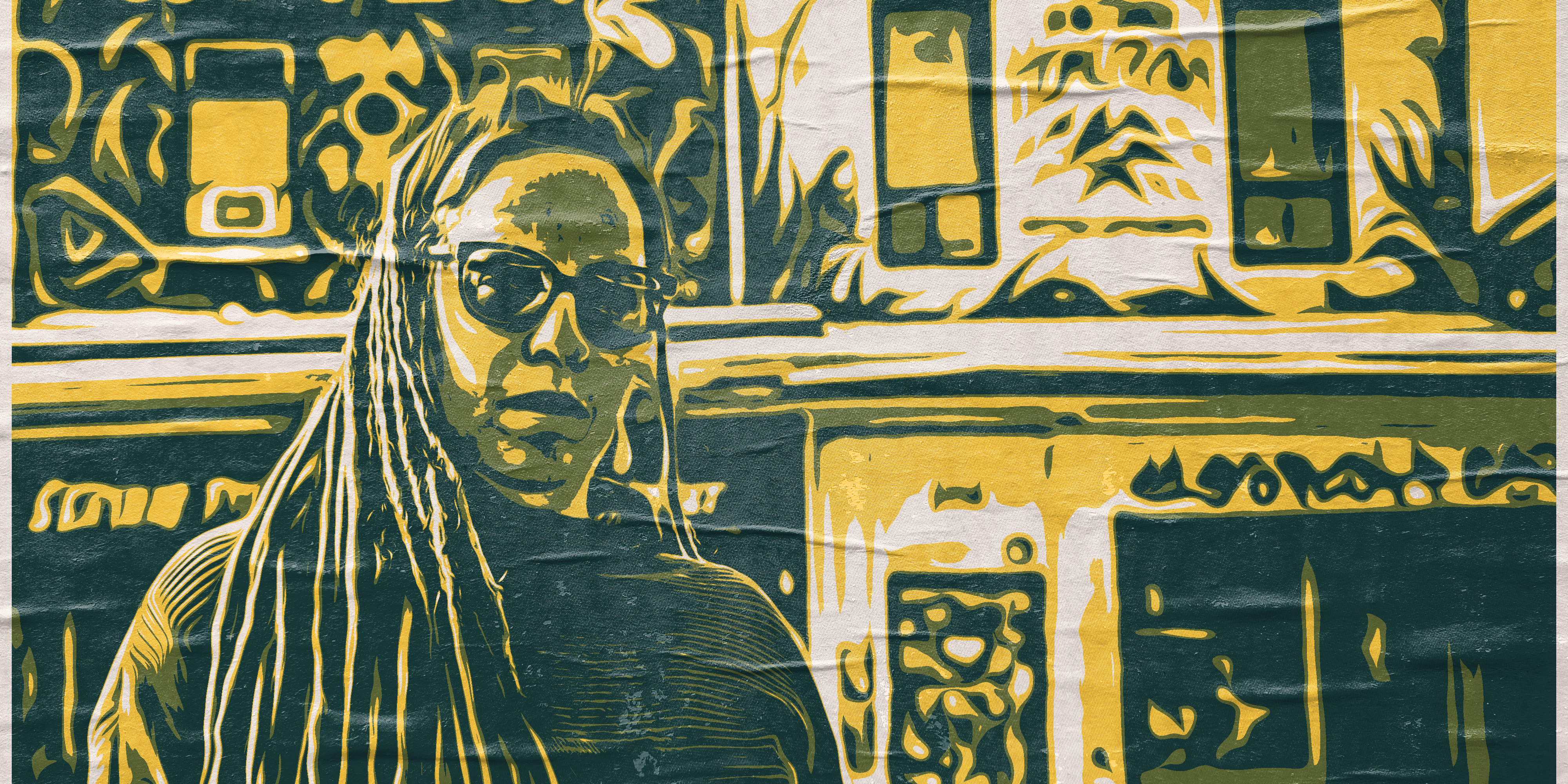 We’ve hit the end of our Cannabis Legends series, and we brought the fire for the final installment. This Canadian Heavy hitter has played a very large part in paving the path to the legal cannabis industry. Cannabis Amnesty called her a “cannabis hero” and that is every bit true. Introducing, Abi Roach.

Abi has been a Trailblazer in the cannabis community for over 20 years, she has played a significant role in legalization and has spent a lot of time convincing the government there was a need for the cannabis industry. In 2003 Abi founded Canada’s first cannabis consumption lounge named Hot Box Café. Hot Box was run for 20 years at which point it was sold to Friendly Stranger. In 2017 She formed the Ontario Cannabis and Consumer & Retail Alliance; she has long believed legalization was about social justice and human rights.

Abi is still going strong in the industry holding a Senior Manager of Product Initiatives with the Ontario Cannabis Store (OCS) she continues to destigmatize the cannabis culture and facilitate change and make quality cannabis products accessible. She truly is a “cannabis hero” and is one of the reasons many of us hold jobs in this industry today.