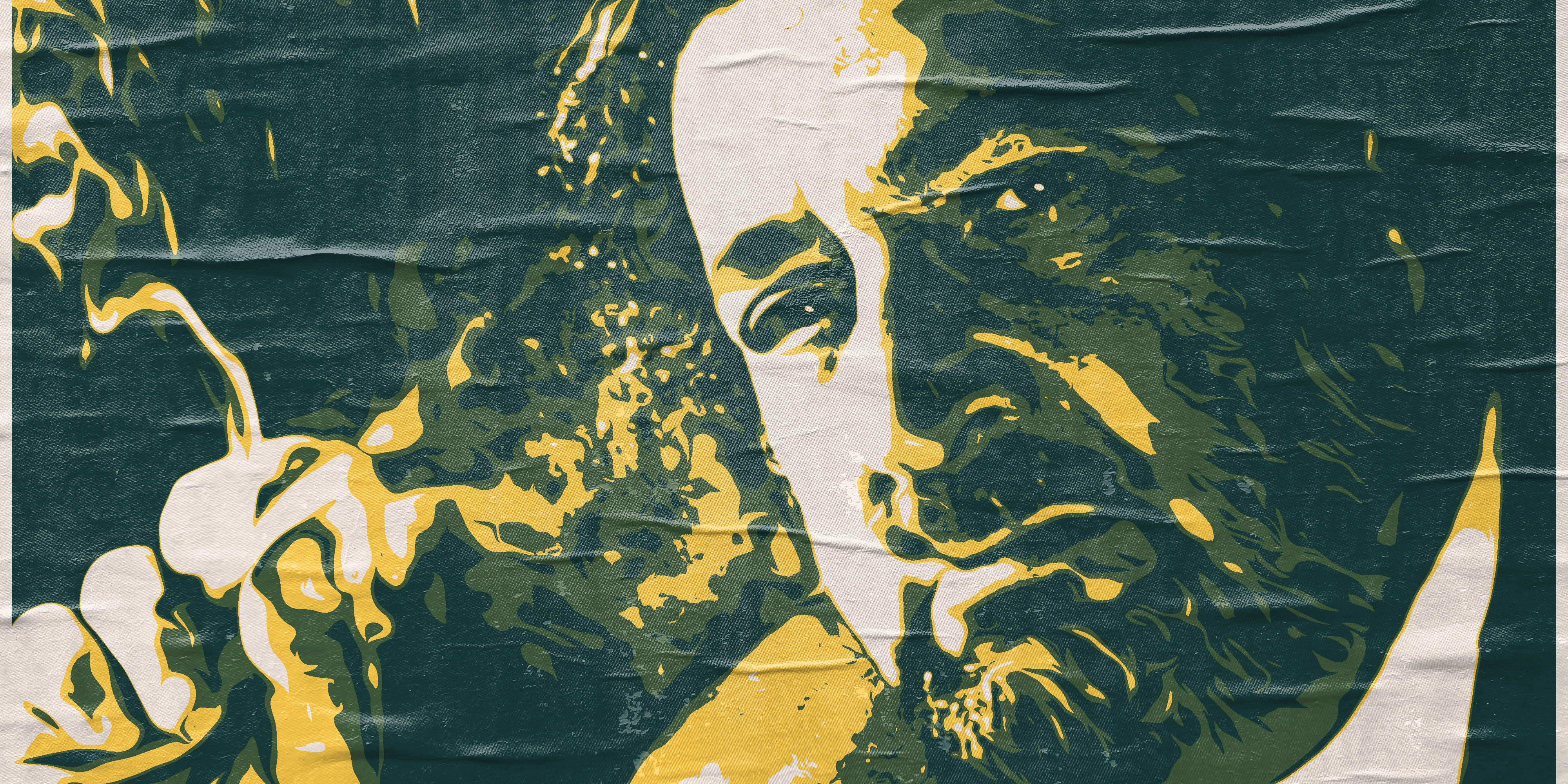 Historically, Cannabis has had an insurmountable number of struggles; it’s taken a great deal of effort from those who truly believe in the benefits of cannabis to make our beloved industry possible. At Maricann, we wanted to pay tribute to those who have relentlessly advocated for the cannabis industry and ultimately made it possible to get us where we are today. Thus, we would like to introduce you to  this short series we’ve titled Cannabis Legends. Make sure to tell us in the comments who your “Cannabis Hero” is.

Introducing the legendary Jack Herer, whom many of you may heard of. You may have even tried the strain Jack Herer, which was named after Jack. Jack was born in 1939 in New York, he was a cannabis advocate who was primarily active on the West Coast in places like Oregon and Northern California. Jack spent a lot of his time fighting for legalization, he travelled across the country speaking to groups of cannabis activists and organizing efforts in the fight for the US government to liberalize cannabis policies.

One of the major contributions made by Jack to the wider cannabis culture is an appreciation of hemp and its many uses. He has helped to pioneer the multitude of hemp-based products that can be commonly found at many stores today.

“Growing hemp as nature designed it is vital to our urgent need to reduce greenhouse gases and ensure the survival of our planet.” — Jack Herer