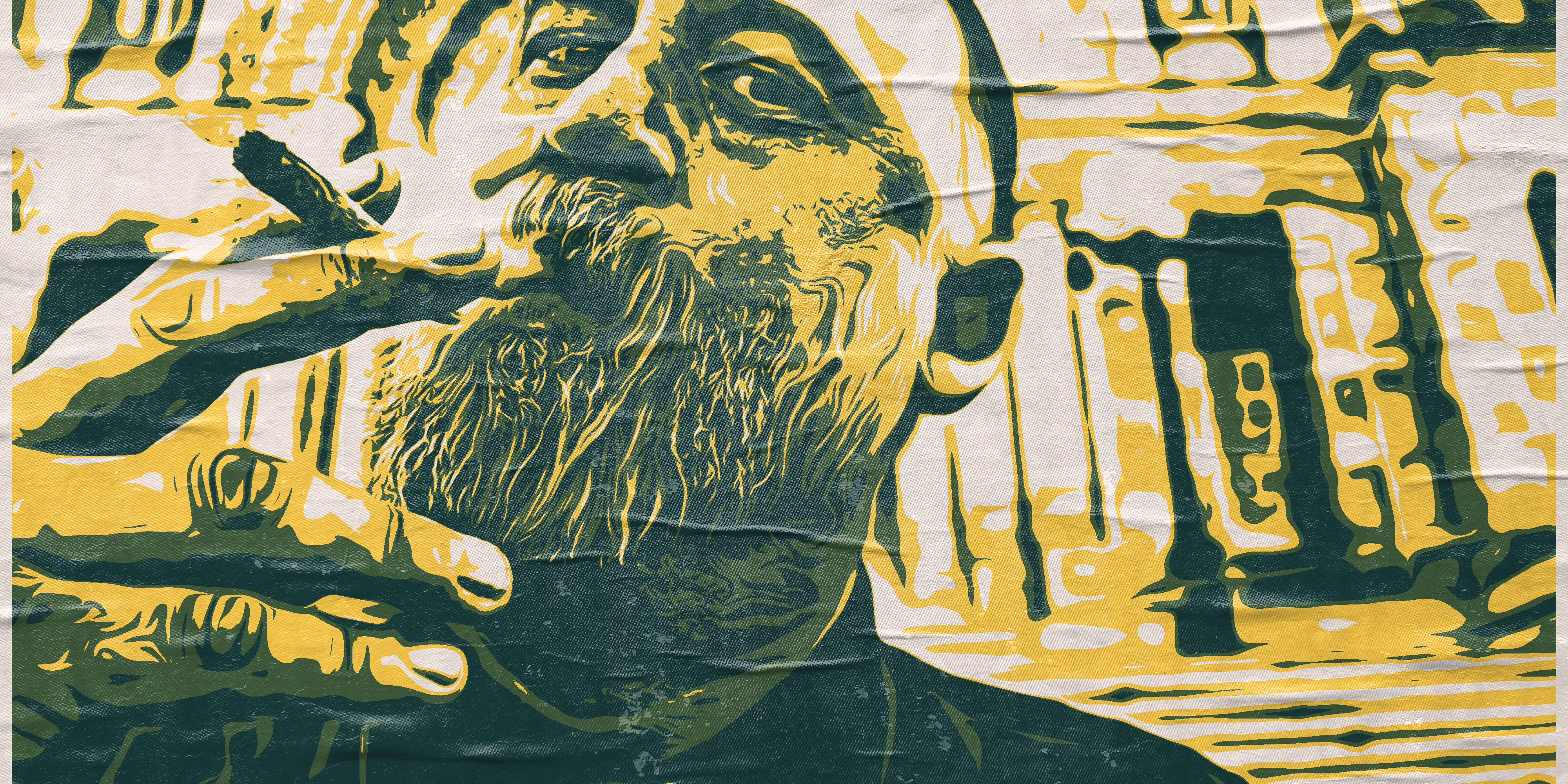 To kick the week off on Maricann’s Cannabis Legends, we spotlight yet another famous Canadian Cannabis advocate. We’ve got one more left in the series so check back tomorrow for our final Cannabis Legends post.

Introducing Dana Larsen. Dana Larsen is best known for his work on cannabis reform and to put an end to the global war on drugs. Dana is a Vancouver activist, author, and businessman. He served ten years as editor of Cannabis Culture Magazine, he was the co-founder of the Vancouver Seed Bank, and is the former Vice President of the Canadian Association of Cannabis Dispensaries. Dana was also a founding member of B.C Marijuana Party and the Canadian Marijuana Party. In 2003 he joined the NDP, running as an NDP candidate in 2008. In 2011 he ran for the Leadership of the BC NDP.

On top of being an author of several phenomenal books, he has also inspired many people to speak up about the injustices cannabis users have faced throughout the years and has repeatedly demonstrated his dedication to the cause.